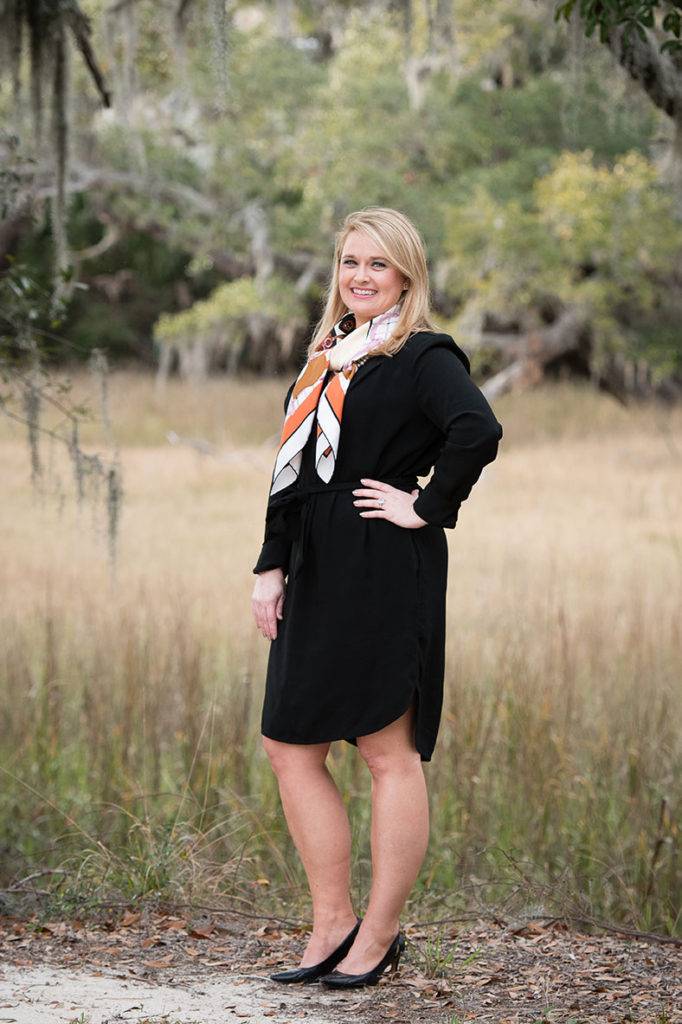 Ashley Falls is a Partner with Falls Legal and has represented thousands of employees in class, collective, and individual actions in both state and federal courts and before governmental agencies. She has helped workers recover millions of dollars in back-pay wages and penalties for violations of state and federal laws.

Many of the cases Ashley has handled have resulted in significant published decisions on behalf of employees. Additionally, Ashley has successfully handled appellate level cases before the Fourth Circuit Court of Appeals in Richmond, Virginia. Ashley was a member of the Falls Legal trial team responsible for obtaining a federal jury verdict in the amount of $650,000.00 for an employee of one of South Carolina’s largest hospitals in a race/national origin retaliation case.

Ashley’s clients value her personal investment in their cases and aggressive representation all the way through trial, if necessary. Whenever Ashley accepts a new case, she litigates with significant care and with an eye to defending against summary judgment and proceeding to trial.

Prior to joining Falls Legal, Ashley worked as an attorney for the federal government for six years where she was responsible for drafting more than 1,500 judicial opinions on behalf of federal Administrative Law Judges. She also interned for the South Carolina United States District Court and earned the CALI Award (highest GPA) in Advanced Legal Writing in law school. Ashley was selected to both the 2017 and 2018 Rising Star list by Super Lawyers Magazine, an honor given to no more than 2.5% of those lawyers in South Carolina 40 or younger.

2018 National Employment Lawyers Annual Convention – Chicago, Illinois: “The Nuts and Bolts of A Wage & Hour Case from Intake to Resolution”