Our firm has helped many employees who have been discriminated against or retaliated against on the basis of one’s membership in a protected class or engagement in protected activity.  There are many federal laws that protect the rights of employees and serve as exceptions to the “at-will” employment doctrine.  While the general rule for employment in South Carolina is that an employer can fire an employee at any time for any reason, whether good, bad, or for no reason at all, federal law prohibits employers from firing employees for discriminatory reasons or retaliatory reasons, described further below.

The Pregnancy Discrimination Act prohibits sex discrimination on the basis of pregnancy, childbirth, or related medical conditions. Under the PDA, employers cannot discriminatorily assign or reassign pregnant women to unfavorable positions, take away their benefits, require mandatory leave periods, refuse to hire, terminate, or take other negative action towards pregnant women.  The PDA only applies to employers with 15 or more employees.

The ADEA applies to employers with 20 or more employees and protects individuals age 40 or older against age discrimination.  The ADEA prohibits discrimination because of age in hiring, placement, promotion, demotion, transfer, termination and discipline. Some examples of situations that could trigger an age discrimination claim are:

The ADA prohibits discrimination against individuals with disabilities in job application procedures, hiring, firing, advancement, compensation, job training, and other terms, conditions and privileges of employment.  Many people have disabilities but do not consider themselves “disabled.”  In fact, many common medical conditions are covered disabilities under the ADA.  Some of the most common disabilities we deal with include diabetes, depression, anxiety, back/neck injuries, seizure disorder, heart impairments, and hearing disorders.

OPTIONS FOR INDIVIDUALS DESCRIBED ABOVE

If you are an employee or job applicant who believes you have been discriminated or retaliated against for any of the reasons discussed above, you should immediately reach out to an attorney as soon as possible.  In many instances, you should consider filing a written complaint of discrimination pursuant to any policies or procedures described in your Employee Handbook.

Additionally, any individual who wants to bring a claim under Title VII, the ADEA or the ADA must first file a charge of discrimination or retaliation with the EEOC or South Carolina Human Affairs Commission, generally within 300 days of the offending conduct. 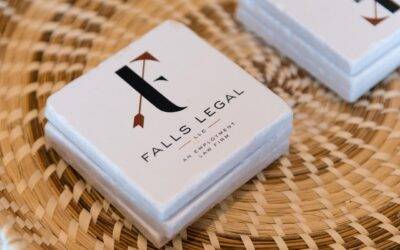 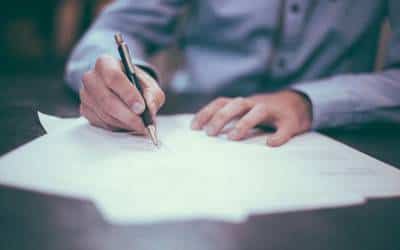 Employee and Job Applicant Rights under the Fair Credit Reporting Act: Know Your Rights in the Employment Screening Process

Employment background check cases are becoming more common. The Fair Credit Reporting Act (or “FCRA”) governs the circumstances in which an employer may procure a “consumer report,” which the FCRA defines to include all criminal and financial background checks... 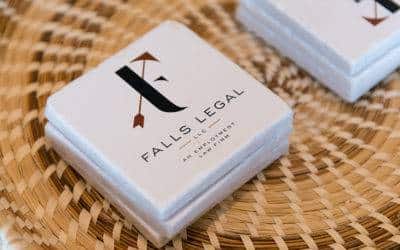 Falls Legal is pleased to announce that attorney J. Scott Falls has been named to The Best Lawyers in America® 2018 for Litigation – Labor & Employment.  Best Lawyers, which is published annually in almost 70 countries, recognizes attorneys with significant...