Likewise, harassers can be direct supervisors, other managers in different areas, or coworkers. Sometimes harassers might even be someone not employed in the victim’s workplace at all, such as customers, third-party vendors, or sub-contractors.

Sexual harassment is a form of sex discrimination that violates Title VII of the Civil Rights Act of 1964.  The laws that relate to sexual harassment apply to employers with 15 or more employees, including federal, state, and local governments.  Title VII forbids employers from retaliating against someone for filing a complaint of harassment or speaking out about harassment.  It also protects you if you participate in an investigation on behalf of a co-worker who has been harassed.

What should you do if you believe you are facing sexual harassment at work?

1.  First you should call an attorney and find out whether the harassment qualifies as sexual harassment under the law.

2.  You should consult your employee handbook or policies.  If your employer has a sexual harassment policy in place, follow it.

3.  If you need to complain, you should put your complaint in writing and keep a copy for yourself.  Be specific as to the incidents and use dates, times, and witnesses when possible.

4.  If the harasser is your direct supervisor, check and see if your employee handbook provides guidance on what to do next.  If it does not specify, take your complaint to Human Resources.

5.  Consider filing a charge with the Equal Employment Opportunity Commission (“EEOC”) for sexual harassment.  This federal agency is tasked with investigating allegations of sexual harassment in the workplace.  There are strict deadlines associated with filing an EEOC charge and, in South Carolina, you must file a charge within 300 days of the conduct to preserve your rights.  Although you do not have to have an attorney to file an EEOC charge, you should consult with an attorney before filing if you can.  The EEOC will investigate your charge and issue a Notice of Right to Sue, which allows you to bring a claim in court.

OTHER FORMS OF HARASSMENT/HOSTILE WORK ENVIRONMENT

What kinds of harassment (other than sexual harassment) are protected under the law?

The law requires that an individual prove that the harassment, assuming it is legally actionable harassment, was either severe or pervasive.  “Severe” harassment normally involves some type of physical touching but could also include use of a racial slur, as recently noted by the 4th Circuit Court of Appeals, which includes South Carolina.  “Pervasive” harassment is the more typical type of harassment we see and includes less serious conduct that occurs frequently over a longer period of time. 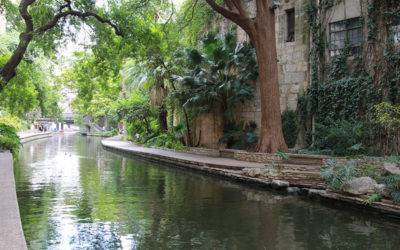 The attorneys from Falls Legal will be heading to San Antonio June 21-24 to attend the annual convention sponsored by the National Employment Lawyers Association, the country’s largest organization comprised of employee-side attorneys.  This year’s convention titled... 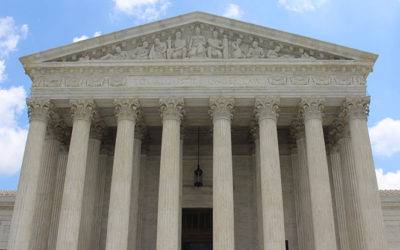 On May 26, 2017, the Sixth Circuit Court of Appeals issued a well-reasoned and thorough decision on the issue of whether employers may bar employees from pursuing class-action litigation or collective arbitration of work-related claims.  The case is NLRB v.... 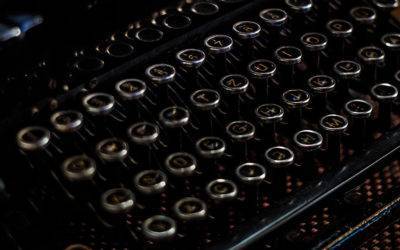 Seven Legal Writing Tips to Outwrite The Other Side

I have written many legal opinions and briefs over the years.  In fact, when I worked for the federal government I drafted more than 1,500 judicial opinions for federal administrative law judges.  In private practice I now focus exclusively on persuasive writing and...