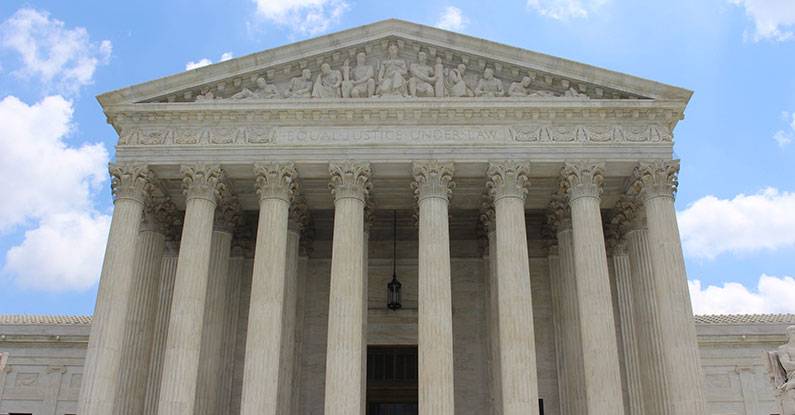 On May 26, 2017, the Sixth Circuit Court of Appeals issued a well-reasoned and thorough decision on the issue of whether employers may bar employees from pursuing class-action litigation or collective arbitration of work-related claims.  The case is NLRB v. Alternative Entertainment and is the third decision of its kind favoring employees on the issue (the Ninth and Seventh Circuits have already issued decisions agreeing with the holding in Alternative Entertainment; See Morris v. Ernst & Young, LLP 834 F. 3d. 975 and Lewis v. Epic Sys. Corp., 823 F. 3d. 1147).

In this case, the employer, Alternative Entertainment, required its employees to sign an arbitration agreement with a provision that barred collective action of employment claims as a condition of employment.  One employee, James Decommer, began experiencing some issues relating to his compensation and ultimately filed a complaint with the NLRB alleging that the company had prohibited him from discussing his concerns over changes in compensation with coworkers and retaliated against him for engaging in protected activity.  He also challenged the company’s arbitration program, along with the collective action bar.  The NLRB sided with Mr. Decommer in concluding that Alternative Entertainment’s arbitration program violated the NLRA.  Thereafter, the NLRB filed an application for enforcement of the order with the Sixth Circuit.  The Sixth Circuit granted the NLRB’s application to enforce the order.

The Sixth Circuit reviewed the NLRB’s findings and Alternative Entertainment’s arbitration program.  First, the Sixth Circuit began its analysis by noting that the proper question is not whether the Federal Arbitration Act (“FAA”) trumps the NLRA, but whether the statutes are compatible or conflict with one another.  The Sixth Circuit answered this question by holding that the two statutes do not conflict with one another and are, in fact, compatible because of the FAA’s saving clause.  The Court went on to note that the core right provided by Section 7 in the NLRA is the right to engage in concerted activity, including the right to collectively seek judicial or administrative review of employment related issues.  The problem is not with arbitration but with the ban on seeking collective action altogether in any forum, as the Court properly noted.

Employers and their counsel have been attempting to rely upon three prior Supreme Court decisions to bolster their position that the FAA trumps the National Labor Relations Act.  See American Express Co. v. Italian Colors Rest.,; AT&T Mobility LLC v. Concepcion; Gilmer v. Interstate/Johnson Lane Corp. The Sixth Circuit provided a thorough analysis of why each decision is distinguishable and irrelevant to the consideration of labor contracts under the NLRA.  For example, Italian Colors, a consumer case, addressed antitrust claims and has no application to employment law principles or the congressionally mandated NLRA whatsoever. Concepcion  (which also addressed consumer contracts and not employment contracts) seems somewhat more on point from the defense side but is still irrelevant to the determination.  The Sixth Circuit thoroughly distinguished this case as well, including the hostility towards arbitration found in the California state based law that is not present in the NLRA.   Gilmer, which actually was in the employment setting, involved the Age Discrimination in Employment Act (“ADEA”).  As we know, the entire purpose of the ADEA is the prevention of age discrimination at work.  In rejecting any application of Gilmer, the Sixth Circuit correctly noted that the NLRA’s entire purpose (unlike the ADEA) is the right to engage in collective action.  In sum, the Sixth Circuit concluded that Italian Colors, Concepcion, and Gilmer were correctly decided by the Supreme Court.  However, Alternative Entertainment involved a completely different fact pattern and application of a unique congressionally mandated statute – the NLRA – which was not involved in any of the prior three cases.

The Supreme Court will be hearing oral argument in the upcoming October term on this issue and attorneys from both the employer and employee side will be awaiting the court’s determination.  Our prediction is a 5-4 ruling but which side will ultimately prevail remains to be seen.  One thing is for certain, the decisions of the three Circuit Courts of Appeals siding with employees will be carefully and thoroughly reviewed, including the recent ruling in Alternative Entertainment.