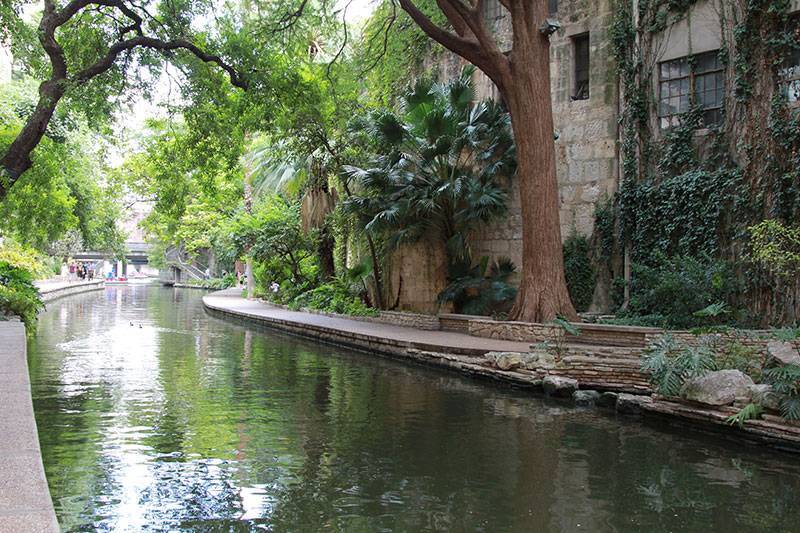 The attorneys from Falls Legal will be heading to San Antonio June 21-24 to attend the annual convention sponsored by the National Employment Lawyers Association, the country’s largest organization comprised of employee-side attorneys.  This year’s convention titled “Be The Change” will provide valuable information on new developments in the law.  Featured guests include well-known ex-Fox News commentator, Gretchen Carlson, who filed suit against Roger Ailes for sexual harassment and provided the courage for dozens of other women to step forward with similar allegations.  Carlson eventually settled her lawsuit for $20 million.  Additionally, NELA will host the Honorable Kevin Sharp, former chief United States District Judge for the Middle District of Tennessee, as its keynote speaker.   Other topics that will be covered include employer-initiated medication examinations, defending employee rights under the Trump administration, hiring discrimination, forced arbitration, and the ADEA at 50.  Falls Legal is proud to serve as a co-sponsor for the annual gala fundraiser honoring the 27-year work and commitment of NELA’s Executive Director, Teri Chaw.  Over 500 attorneys from across the country are slated to attend the convention.