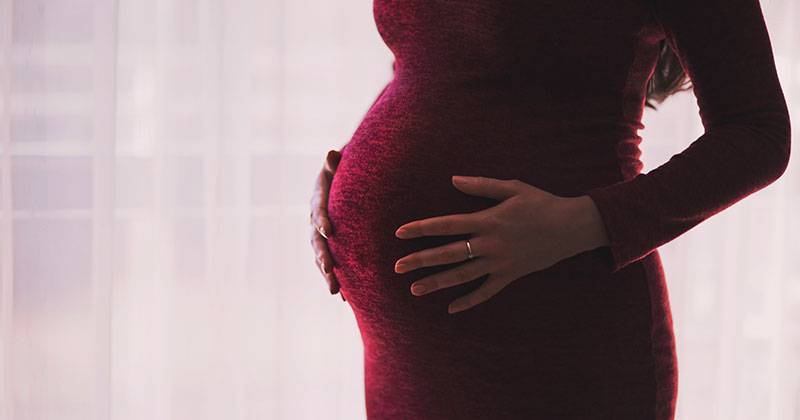 On March 25, 2015, the United States Supreme Court handed pregnant workers a definitive win in the case of Young v. UPS.  This case dealt with a pregnant worker who was a delivery driver for UPS.  Ms. Young became pregnant and was told by her doctor not to lift heavy packages.  UPS refused to reassign Ms. Young or let her coworkers help her out.  Ms. Young brought a claim for pregnancy discrimination and failure to accommodate. The United States Supreme Court sided with Mrs. Young and concluded that if an employer accommodates some disabilities, it has to accommodate pregnancy.  This is a big win for pregnant women in the workplace.

The Pregnancy Discrimination Act amended Title VII of the Civil Rights Act of 1964 to include within the definition of “sex discrimination” discrimination on the basis of pregnancy, childbirth, and related medical conditions.  The Pregnancy Discrimination Act also requires that employers treat pregnant women “the same for all employment-related purposes…as other persons not so affected but similar in their ability or inability to work.”  It is this clause that the Supreme Court interpreted in Young v. UPS.  The Supreme Court listened to the arguments made by both sides but ultimately did not agree with either side’s interpretation of the Act.  Instead, the Supreme Court created a high burden for employers to meet in order to justify policies or practices that provide accommodations to some categories of employees, but not to pregnant women.  Now the case will be returned to the lower court to determine whether UPS can meet this burden.

Pregnancy and the Americans with Disabilities Act

Notably, the Young decision did not discuss the Americans with Disabilities Act because Young’s case arose before the ADA amendments took place in 2008 but the majority opinion and one of the dissenting opinions talked about the 2008 ADA amendments.  It is important for pregnant workers to understand their rights under the law with respect to FMLA leave, rights to reasonable accommodations for pregnancy related complications, and how to combat pregnancy discrimination in the workplace.